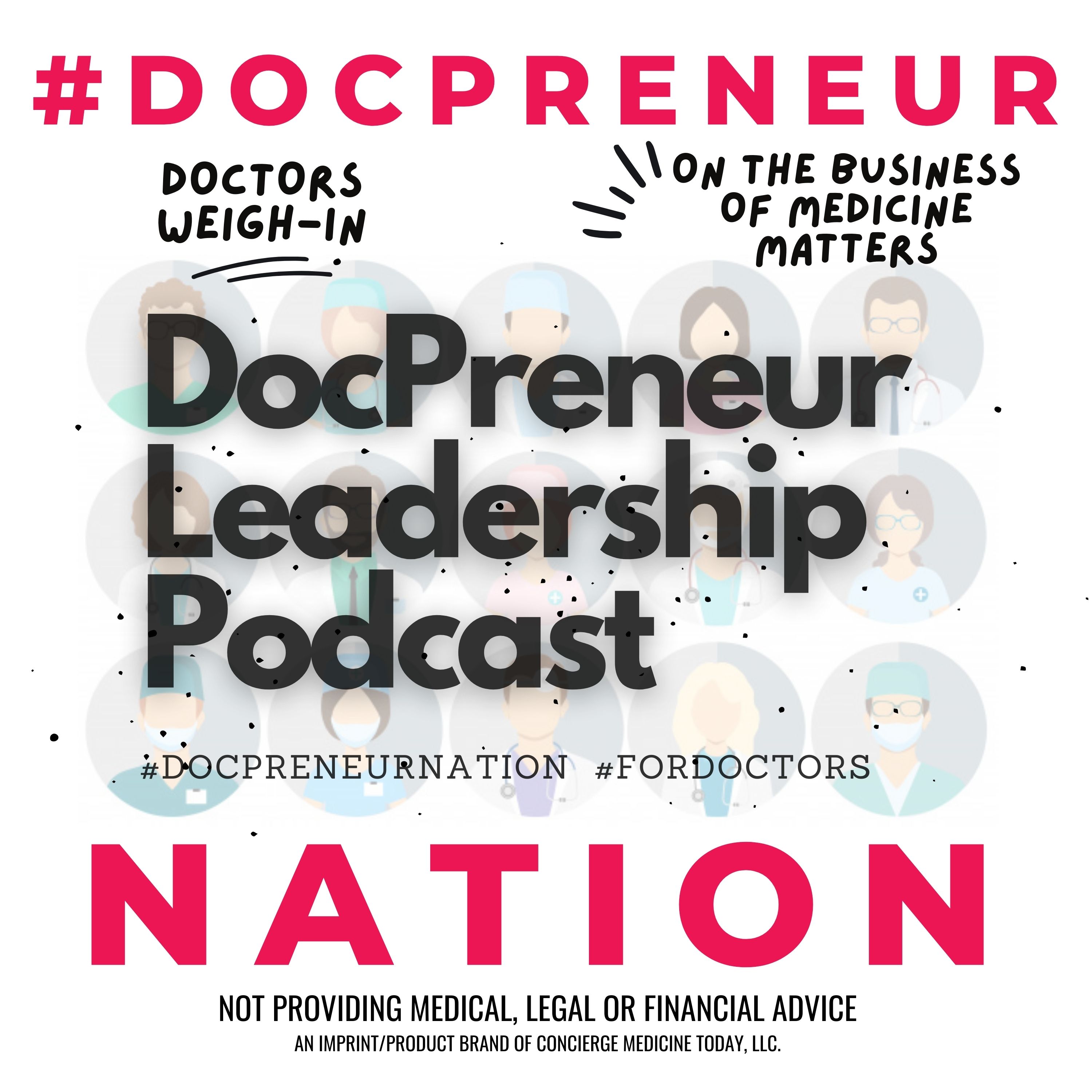 JANUARY 15, 2015 – CATSKILL — The potential for a brave new medical world grows imminent as health care providers begin to deduce and diagnose by peering through a computer screen.

Telemedicine, or remote medicine, serves as a relatively new concept that, when it’s put into practical use, plays off of the digital age.

Algozzine said that UCM is a medical practice that is saving certain companies and organizations both time and money. He said the company is relatively new, but has already found success in Upstate New York and in the Capital Region.

“The easiest way to think of us is that we are a virtual urgent care,”  said Algozzine. “Any time that you get sick or injured, rather than running to the urgent care, the ER — even worse, or even your doctor’s office, that is inconvenient, costly and depending if you just see a random person in the ER or urgent care, it might not be the best care.”

UCM’s current pricing is at $12 a month for each individual and $14 a month for each family — equivalent to the monthly service charge of a Netflix account — for a service that Algozzine said allows for 24-7 access to a physician via phone call, video, SMS messaging or e-mail.

If implemented, Algozzine said UCM could help the county in many ways. Initially, it would be saving money for companies, he said, that are partially or fully self-insured. “Every time somebody runs to the urgent care or ER, that costs a self-insured company out of Greene County money right off the bat,” said Algozzine. “We can avoid probably 75 percent of urgent care visits, probably 50 percent of ER visits by a simple phone call.”

One of the common things carried out by UCM is remotely prescribing medications demanded by common illnesses such as bronchitis, sinus infections, pink eye, ear infections, minor injuries or anything of the sort. UCM does not prescribe “high-risk” prescriptions, said Algozzine, that have potential for abuse like narcotics and also does not prescribe psychiatric medications.

“We often can cut out that middle man,” said Algozzine. “Even if it is something that does need a referral, we know the the best experts.”

Bibighaus said “I was just talking to a colleague today who took their daughter to an urgent care for a strep throat screening (that cost) $248.” He added “You use our service one time, you save money.”

UCM’s main office is located in Clifton Park, but the company is virtual and most health care providers work out of their home. The company currently consists of four health care providers (Two Physicians and two Physicians Assistants). “We probably have 50 providers knocking down our door to work for us, but we don’t want a large network of providers at this point,” said Algozzine. “Even if we keep it small, believe it or not, we could take care of 10,000 people with probably eight doctors.”

Greene County Sheriff Greg Seeley hypothetically asked, “By the time we see you, you are going to diagnose whatever disease over the phone and prescribe them prescription medicine over the phone without seeing that person?”

Bibighaus replied: “Correct, and that’s the wave of the future. Some people feel more comfortable with that than other people.”

“A lot of people in this room, you may have great relationships with your doctors. You may never run into an urgent care,” said Bibighaus. “But as you know in your county and probably with many of your employees, that is not the case. They don’t get great care. They do run to an urgent care or an ER unnecessarily, or spend lots of health care dollars unwisely.”

The point was raised during the meeting that senior citizens would have difficulties with the monthly service charge because they are on fixed incomes.

Algozzine responded, “There are some limitations. We are not for everybody and seniors are a particular population that are actually best suited to really have a good primary.”

Bibighaus added “If you were to pick the ideal client for us, it would be a 24-year-old male.”